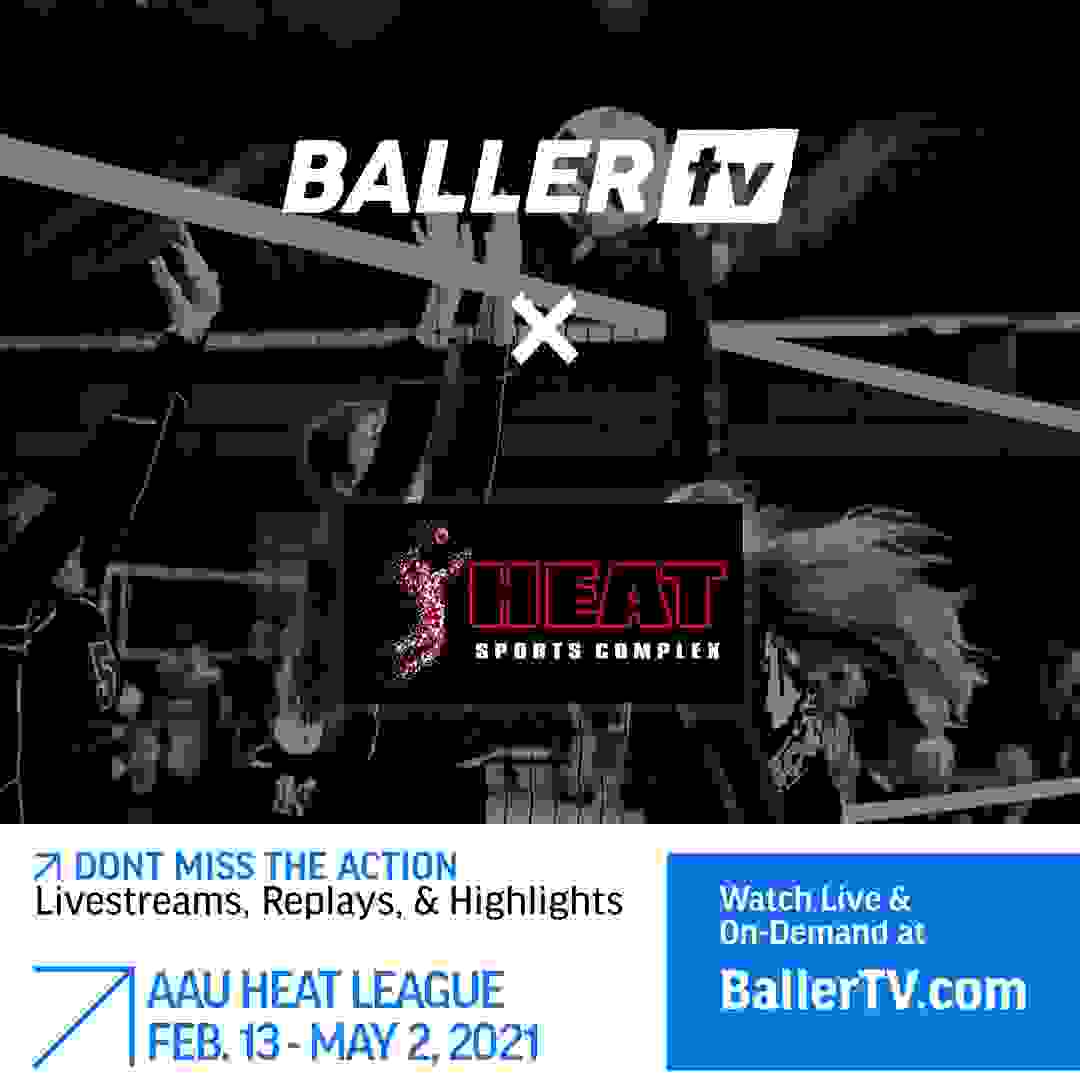 This weekends Heat League Qualifier is being live streamed on Ballertv

Heat League is a newly formed tournament series designed to replace the absent Premier/Power League usually provided by the NCVA this 2021 volleyball season.  This Tournament Series is open to all ages U12-U18 & AAU, but the space will be limited.  ALL tournaments will take place at the  Heat Sport Complex  located in the heart of Fresno. After the Qualifying tournament teams will be placed in either Gold, Silver, or Bronze Divisions and will be re-evaluated after every event and re-seeded into the proper division. After Heat League 3 all divisions will be finalized and the Championship in May will consist of all three divisions (Gold, Silver, and Bronze) Medals and T-Shirts to top finishers in each division presented the day of Championship.

Powered by Love for Volleyball